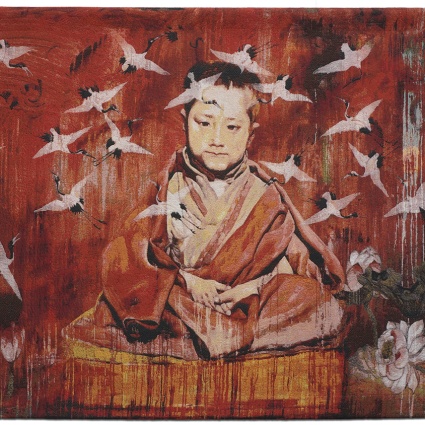 Above the Clouds - SOLD 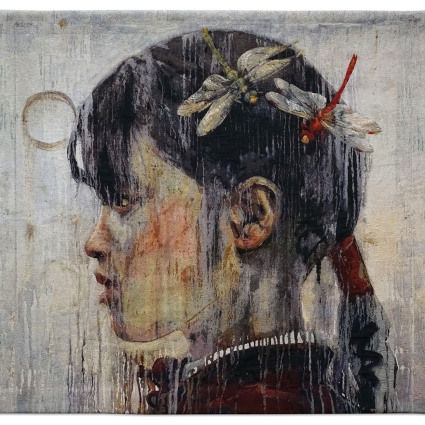 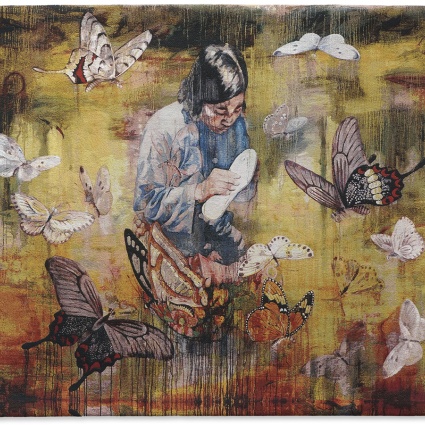 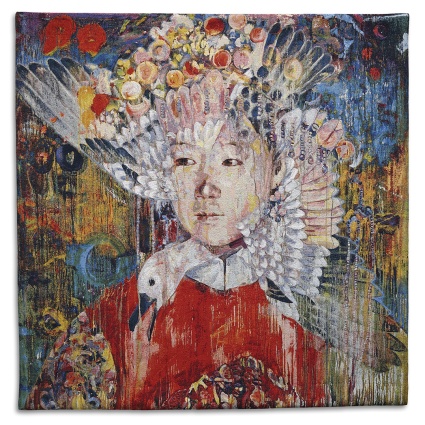 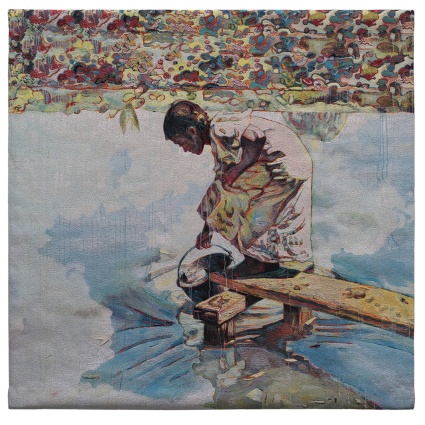 Her work notably draws from both the imagery of ancient Chinese art, as well as the Chinese Socialist Realist style of painting in which she was originally trained. She received extensive honors and awards for her work, including two painting fellowships from the National Endowment for the Arts, and a Joan Mitchell Fellowship.