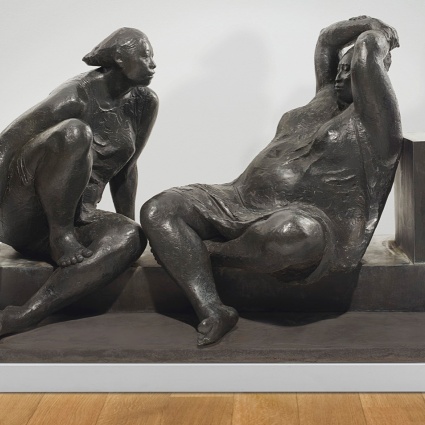 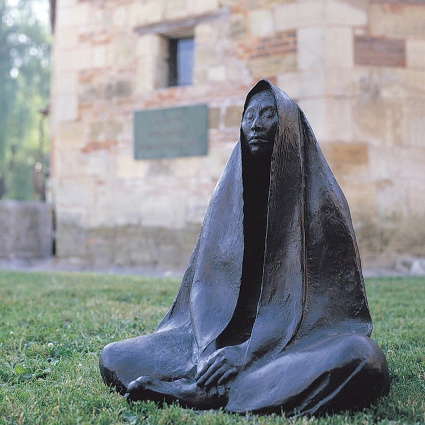 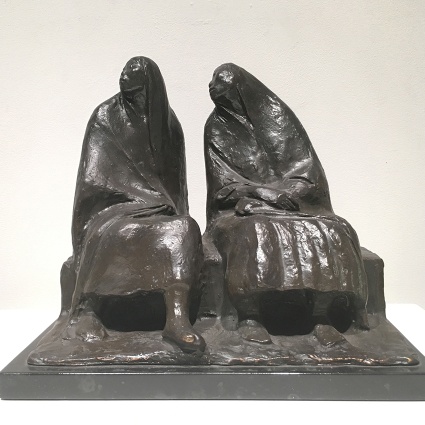 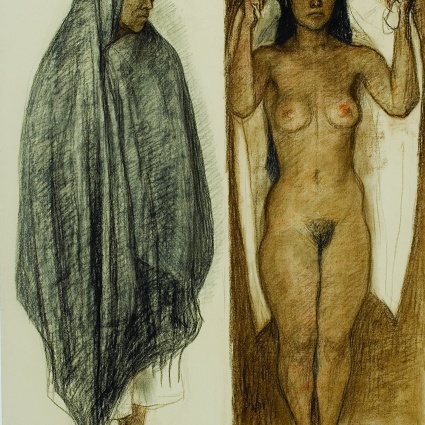 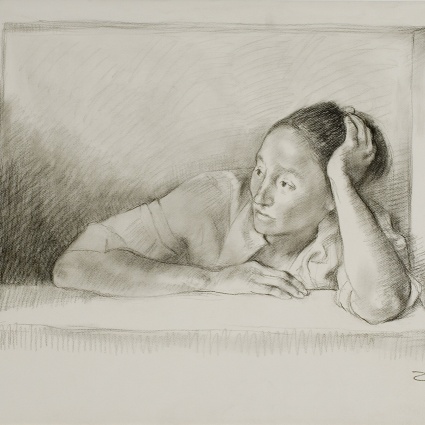 En La Ventana (At the Window) 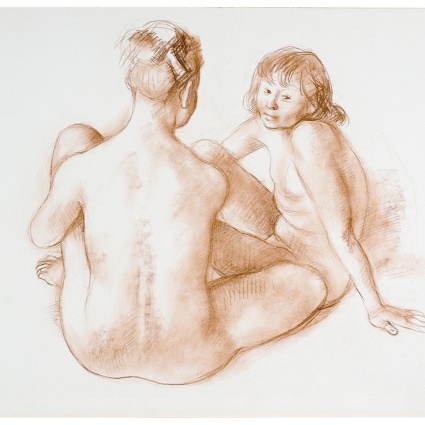 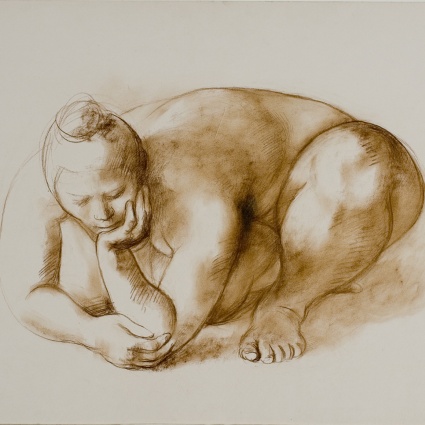 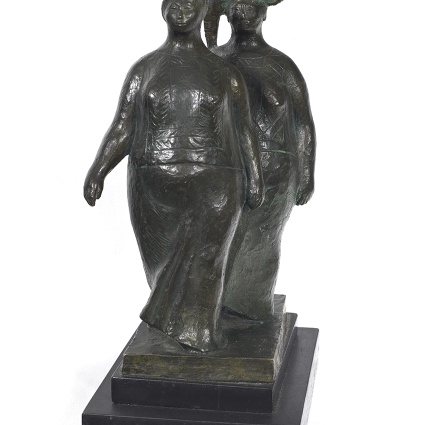 Quote
"My most important works (are those)…which I am now doing, because it is work achieved through maturity, knowledge, and greater ability to resolve problems." -1980

Aware of his calling from a young age, Zúñiga learned his craft from his father, Manuel María Zúñiga, a santero, carver of santo religious figures in his native San José, Costa Rica. In addition to this early apprenticeship, he briefly studied drawing at the Academia de Bellas Artes de Costa Rica as a teenager, while repeatedly winning first and/or second place in sculpture and painting at the annual National Fine Arts competitions from 1929-32. His discovery of pre-Columbian art at age twenty, specifically that of the local Chorotega and Huetar Indians, would be key in his stylistic development. This fascination with the ancient Mesoamerican material production only grew once he moved to Mexico City in 1936 as he enjoyed long visits to the National Anthropology Museum in its old location on Calle Moneda. His move brought new opportunities: mentoring from painter Manuel Rodriguez Lozano, a job as assistant to sculptor Oliverio Martinez, followed by Guillermo Ruiz, and finally securing a teaching position at La Esmeralda (Escuela Nacional de Pintura, Escultura y Grabado) in 1939.